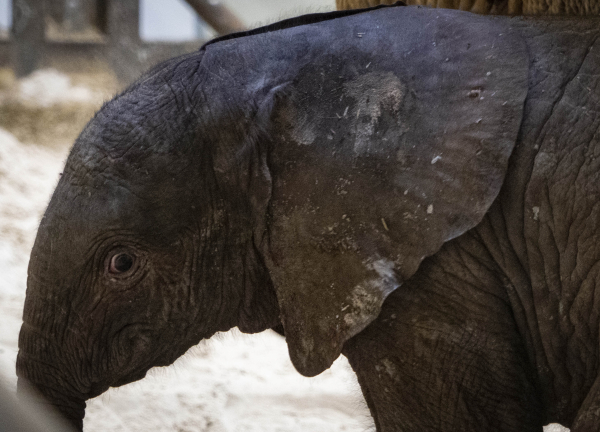 A basic translation of The Bioparc’s press release follows:

This morning on the 653rd day of pregnancy and under the influence of the full moon, the elephant Matla has given birth in a completely natural way to the first African elephant calf in the Valencian park. The spectacular images of these first hours are being experienced with great emotion by the entire technical team that maintains intensive surveillance. At the moment the upbringing and behavior of the mother and the precious baby are proceeding normally.

Valencia, November 9, 2022.- At 4:20 a.m. on this full moon night and within a normal gestation parameter, on day 653, the female elephant Matla has given birth to BIOPARC Valencia’s first baby elephant. A historical fact that has moved the entire team that, for weeks, had been waiting for the happy outcome. The established protocol involved complete non-intrusive monitoring using a camera system. The objective was to monitor the evolution of the female’s condition and for delivery to occur naturally. After midnight, between 1 am and 1:30 am, it was observed that the contractions began and intensified around 4 am and, a few minutes later, the precious “baby” was quickly born. The shocking images, together with the surprise at the speed of the moment and the verification that the entire process was taking place with absolute normality, has unleashed immense emotion among the staff in charge of his care.

During the first hours the “little elephant” is lively and instinctively follows and seeks the protection of the mother. Matla, even being a first-timer, is behaving in an exemplary way, she is protective and has innately begun to care for and breastfeed her offspring. This initial period was of particular concern and, despite the fact that the situation seems to be evolving appropriately, the course of the day and the monitoring of progress and growth is essential. Although these animals are born weighing between 80kg and 100kg, their fragility is evident and caution is necessary. In this sense, she is working to guarantee the tranquility and maximum well-being of the mother and calf, as well as the rest of the group of elephants. It is also worth mentioning the reaction of the entire “herd” that, with a resounding trumpet that has even been picked up by the installed audiovisual equipment, has expressed its interest, curiosity and enthusiasm for this new member who will undoubtedly be the center of attention. 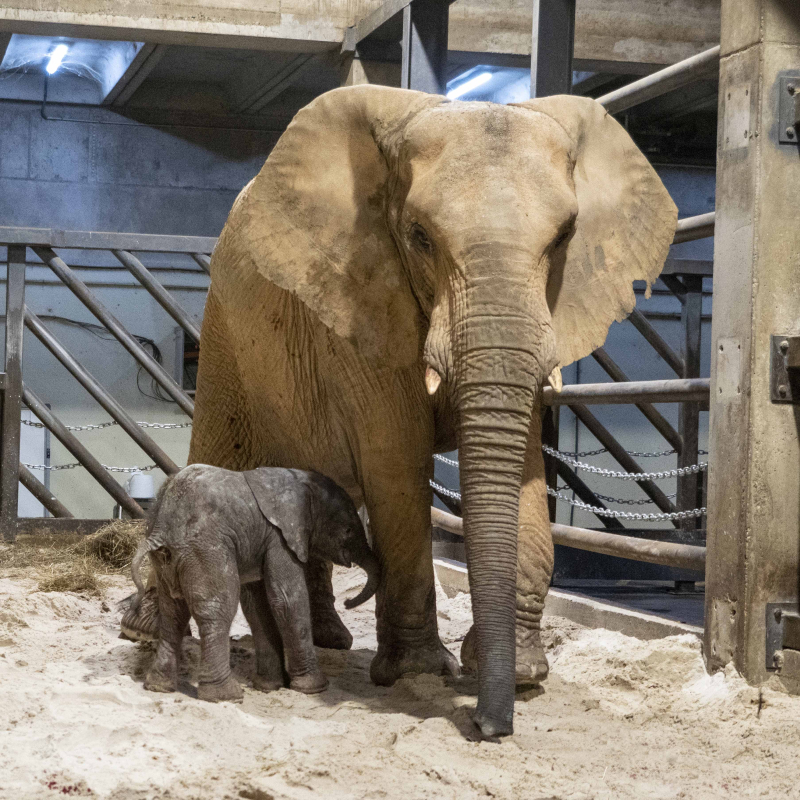 The important birth of this first “Valencian” elephant is a great joy and occurs within the European Program for the Conservation of Endangered Elephant Species (EEP). It represents a first success in the intense work that is being carried out in BIOPARC Valencia, which has an outstanding role in hosting a group of six females. In this context, it is necessary to emphasize that last year the International Union for Conservation of Nature (IUCN) changed the status of the two species of African elephants on its Red List. Both were listed as vulnerable. Now the forest elephant (Loxodonta cyclotis) is considered critically endangered and the one housed at BIOPARC, the savannah elephant (Loxodonta africana), has been listed as endangered. 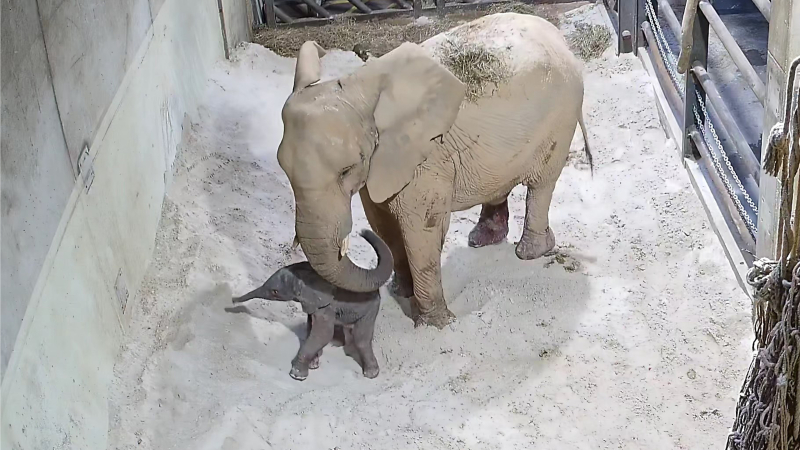 Matilda and the Basement Stairs – The Life and Times of Bunnies