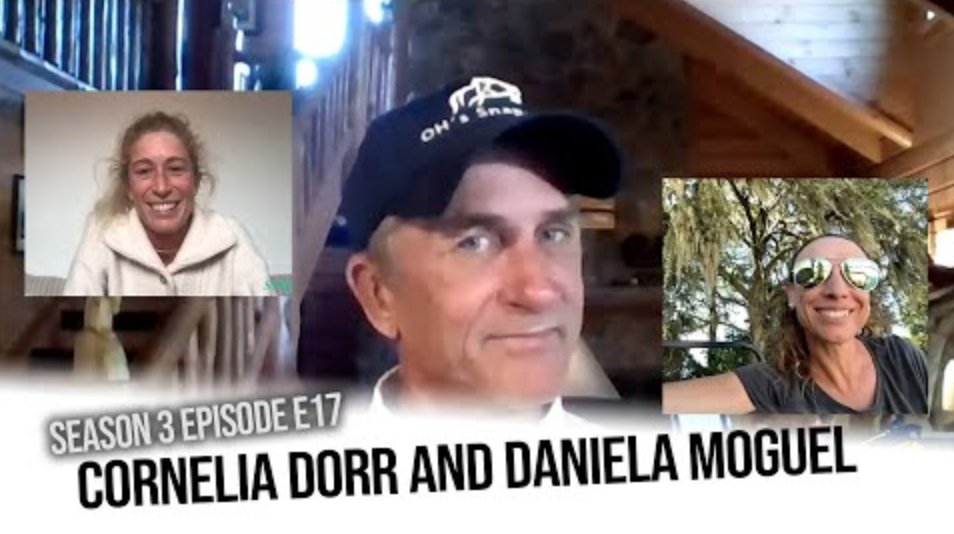 It’s a Burghley and World Championships bonanza on the latest episode of The Jon and Rick Show! Hosts Jon Holling and Rick Wallace welcome two fantastic guests this week.

Cornelia Dorr, fresh off her top ten finish a her 5* debut at Burghley, tells our hosts how she’s adapted to Daytona Beach 8’s spicy style and gives us a play-by-play of how her Burghley weekend went. Daniela Moguel, who’ll be representing Mexico at the World Championships later this week, then joins the show and tells us about preparing for her second World Championships (including all the things that have made her want to bubble wrap Cecelia!).

Jon and Rick also have some interesting talking points at the beginning of this episode, including discussing Derek di Grazia’s course design and the use of brush fences and frangible devices, the value of a horse who might not be competitive on the flat but can jump clear around the biggest tracks in the world, as well as some thoughts on structuring a World Championship or Olympic team.

Watch the episode above or listen to it here or wherever you listen to podcasts!