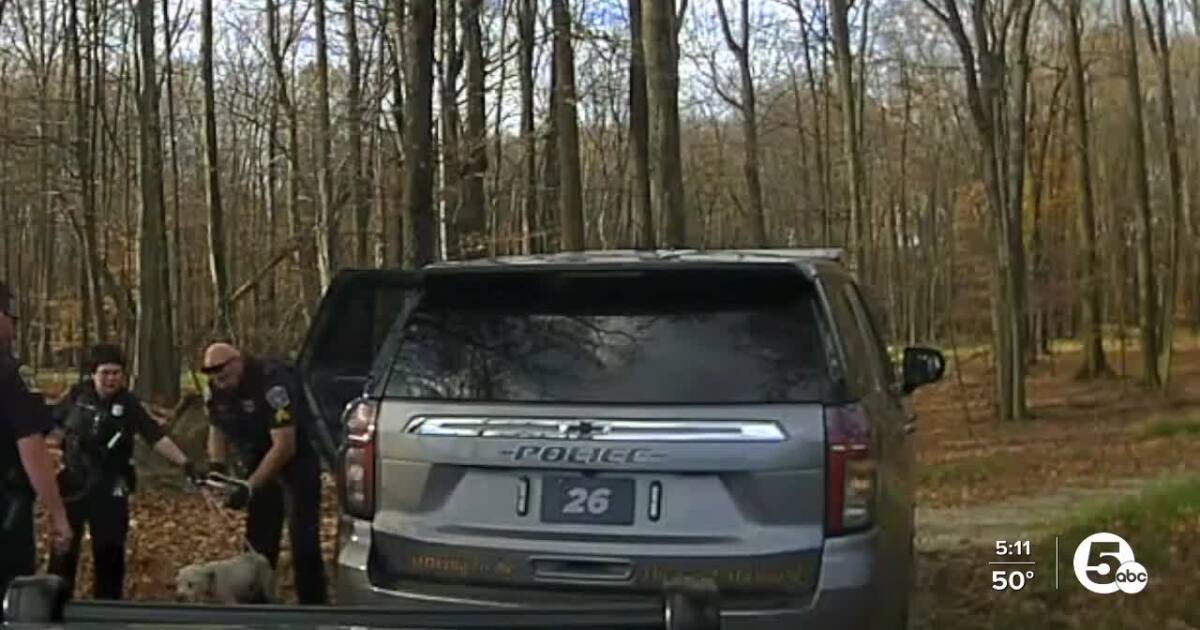 RICHMOND HEIGHTS, Ohio — Richmond Heights Police responded to a call regarding a pit bull lying near a creek in the woods near the Cuyahoga County airport, according to police.

The call came after a resident found the emaciated animal while walking his own dog in the woods.

Dashcam video show officers bringing the animal, who was weak and barely able to stand, back to their police car.

The pup is now being cared for by veterinarians at the VCA Animal Hospital in Warrensville Heights. He was not microchipped and it is unclear if the animal has an owner, police said.

Download the News 5 Cleveland app now for more stories from us, plus alerts on major news, the latest weather forecast, traffic information and much more. Download now on your Apple device here, and your Android device here.

Register land you use to keep livestock

A New Chapter In My Book Of Recent Medical...