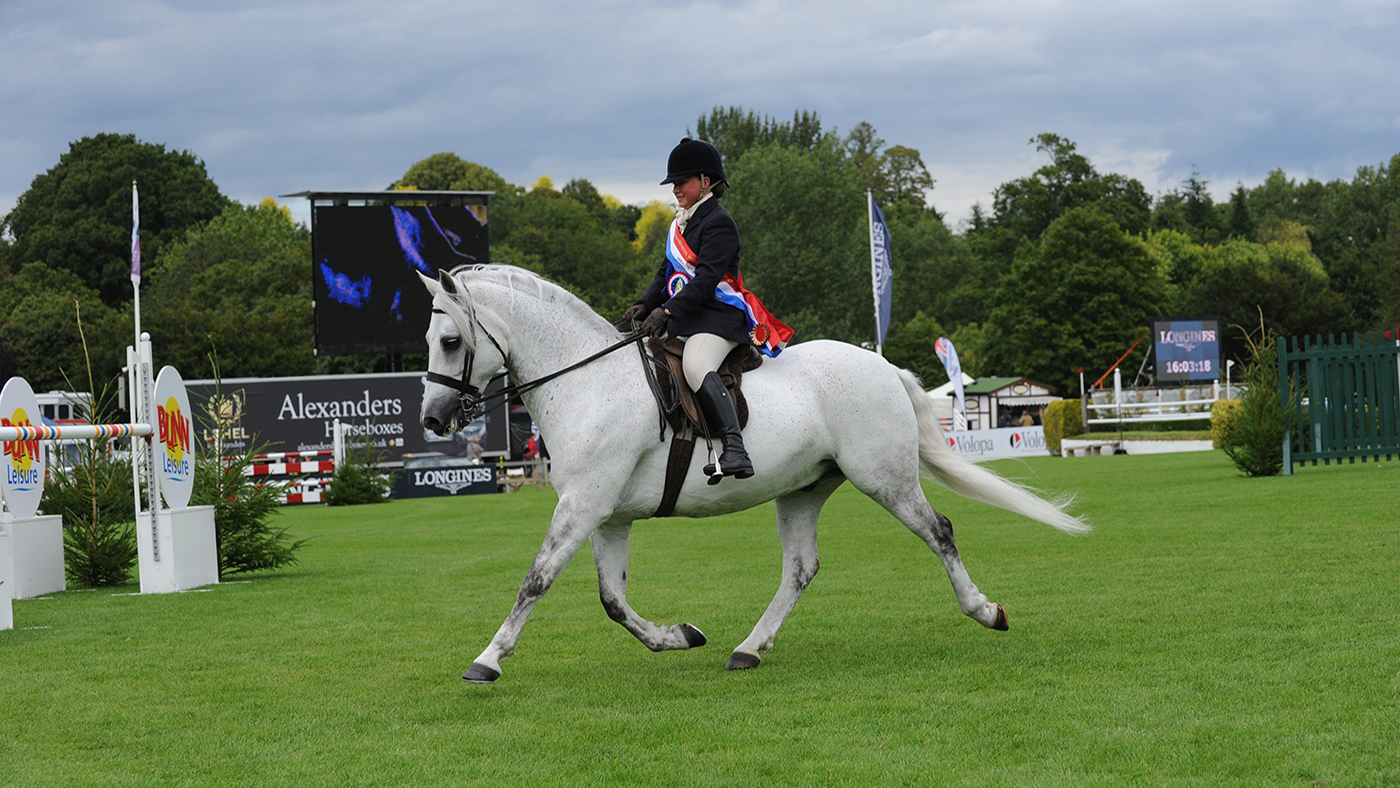 Walstead Page Boy, who was known as Fred at home, won at the Horse of the Year Show (HOYS) in 2014 and he was mountain and moorland (M&M) young rider champion at the Royal International (RIHS) in 2015.

Robyn bought Fred in 2015 from Terri Gregson who rode him to his HOYS and RIHS victories. He was started under saddle by Millie Allen, who qualified him for both HOYS and the RIHS for the first time.

Fred joined Terri in 2012 and the following year he won the New Forest and Connemara final at the RIHS. During their partnership they also won the £1,000 supreme final at North of England, were champion at Midland Counties and reserve champion at Lincolnshire.

“He was a showman and every time I rode him he made me feel like I was on top of the world,” said Terri, who noted that Fred gave her a first ever triumph at HOYS. “When we were together, I was making memories with my best friend. He was a dream-maker who always tried his heart out. If I was ever struggling he was always there for me; he was Mr Reliable. Robyn then gave him the most amazing home.”


Robyn and Fred won many championship titles together

Robyn also enjoyed multiple successes with Fred, lifting reserve in the National Pony Society gold medal final at Blair in 2017, narrowly missing out on an Olympia ticket in 2019 and winning other championship titles on the Scottish county show circuit.

“I had him for seven years and we did everything together,” said home-producer Robyn. “He had a very varied life and he loved hacking, though we still had a lot of fun in the ring.”

Alongside his showing successes, Fred was known for his genuine and easy-going nature:

“As well as being a nice type he was so gentle, friendly and loving; he never put a foot wrong,” said Robyn. “He always spoke to me when I came to the yard and he was so good with children.”