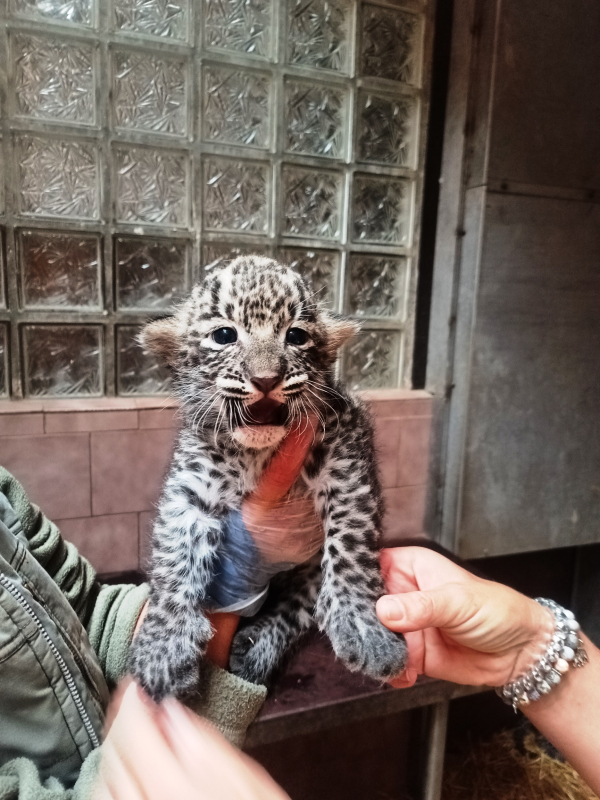 It’s been exactly one month since Safari Park Dvůr Králové welcomed the birth of two endangered Persian leopard cubs. The Park is one the world’s most important breeders of the leopard and was responsible for the spread of the species across European zoos. Despite this, it’s been 8 years since the birth of the last cub at Dvůr Králové. The tiny cubs, both male, are extremely valuable for the European breeding program because of the genetic background of their parents. In the last year, cubs of this species have not been born at any other zoos.

“First-time mom Banu is handling their care very well. She watches over the cubs and reacts to the slightest disturbance with a threatening growl,” says zoologist Gabriela Linhart. Therefore, the first check-up of both cubs took place only now, although the birth took place on August 22. “During this check, the breeders found out that they were two males, and they also dewormed the cubs. Then they quickly let the mother back into the delivery box,” he adds.

The cubs are starting to move away from the crate to which Banu transferred them shortly after birth. But they remain behind-the-scenes. “They will be vaccinated in about a month, after which they will be able to go to the paddock. It is a hardy species, so they will be visible throughout the winter,” adds Gabriela Linhart. 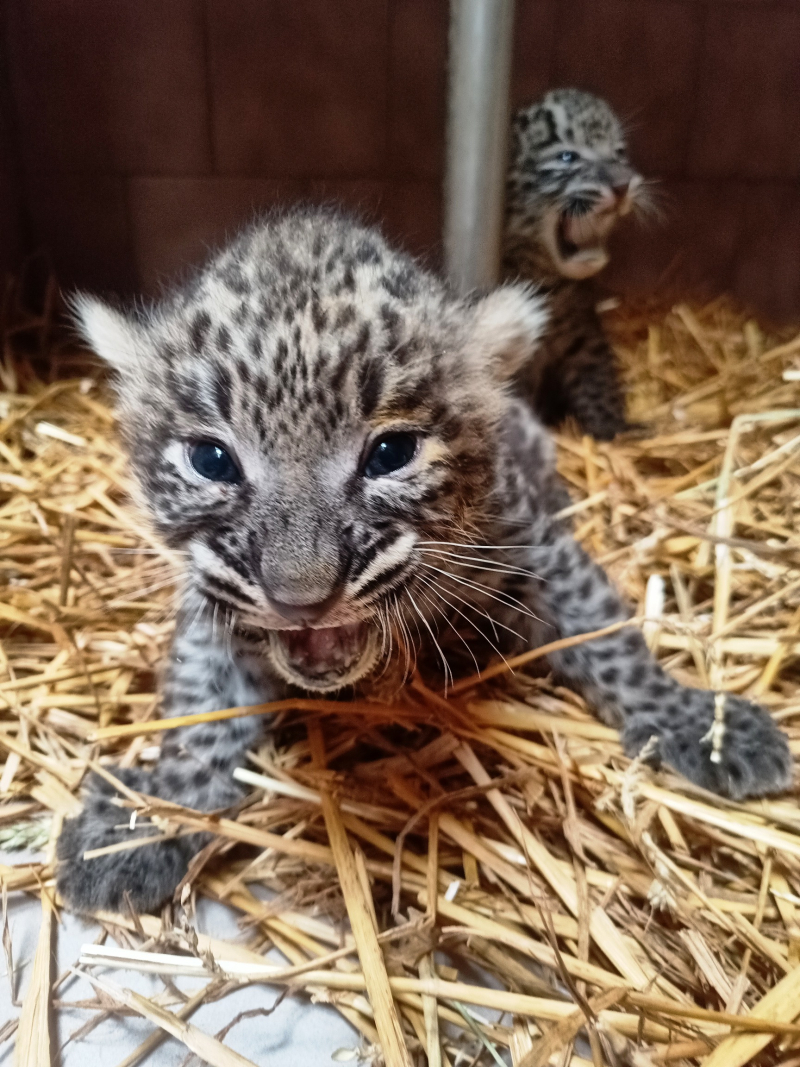 The mother of the little cubs is a three-year-old female Banu, who arrived at Dvor Králové last June from Kolín nad Rýnem. The father is a seven-year-old male Arkhyz. He is extremely genetically valuable. The Safari Park acquired it in 2017 from Sochi, Russia. He is not related to other Persian leopards in Europe, so his cubs are a great promise for breeding in the future.

It is precisely the large degree of kinship between individual animals that is a major problem for the conservation population in human care. Although previously Persian leopards were relatively widespread in zoos, they gradually disappeared and remained almost only in European ones. Arkhyz is a significant recovery for this population, as are his young. 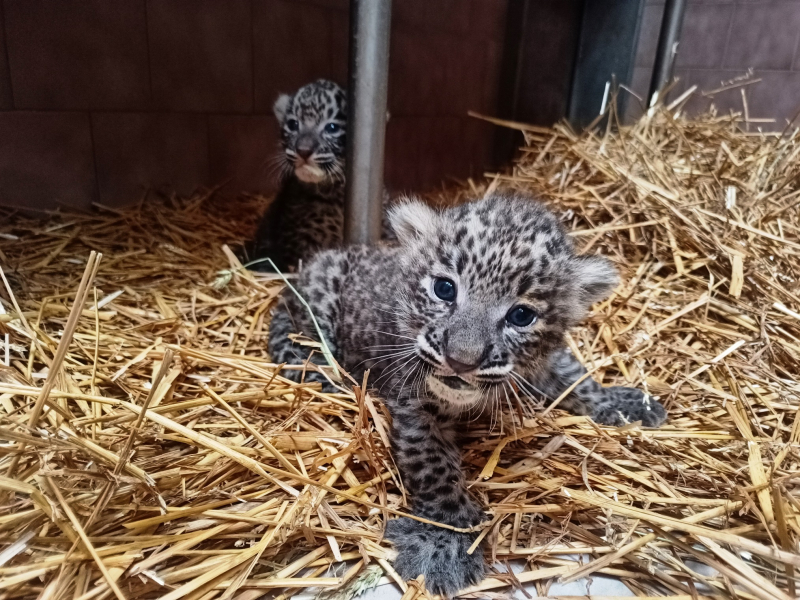 The joy is also enhanced by the fact that in the last 12 months, Persian leopards have not been born in any other world zoo included in the prestigious ZIMS database. Currently, Persian leopards can be seen in 45 of them.

The Persian leopard belongs to the larger subspecies of the spotted leopard. Females can weigh 45 kg, large males up to 80 kilos. In nature, they mainly feed on ungulates, for example, bezoar goats or wild boars, they also do not disdain hares or smaller rodents. They live in the high mountains of the subtropics and the temperate zone of Central and Western Asia, so they can handle Czech winters without any problems. Their global population is estimated at a maximum of 1,300 animals, most of them living in Iran.

The safari park is one of the most successful breeders of these critically endangered animals. They have been living in Dvůr since 1977, and in 1979 they managed to raise the first cubs in the whole of Czechoslovakia. Since then, 31 more Persian leopards have grown up in the Krkonoše Mountains.