More
Home BIRDS Woodcocks and Peepers | Outside My Window 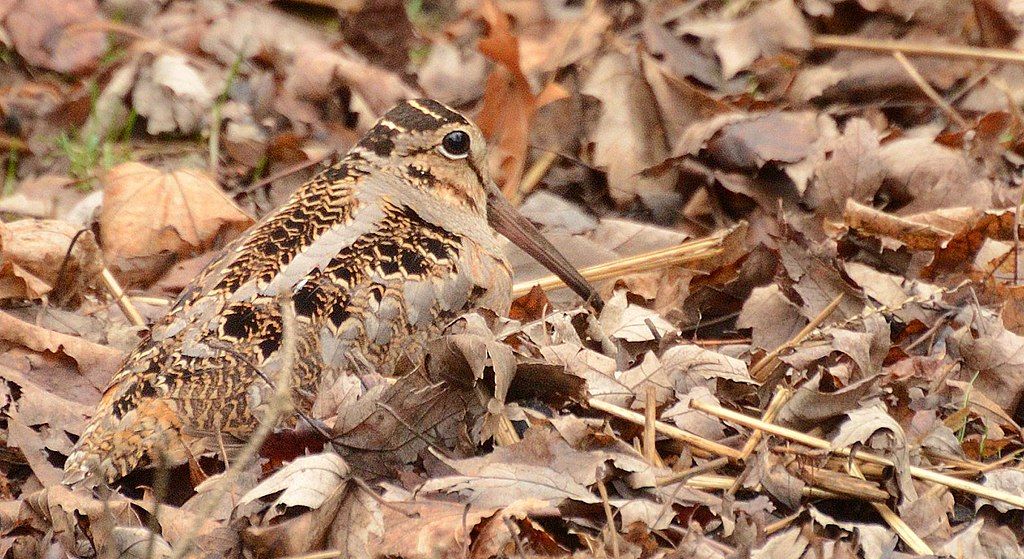 Last Wednesday evening, 16 March, eight of us waited at dusk near the Viewing Platform in North Park’s Upper Field for the woodcocks’ sky dance to begin.

The sun set at 7:27pm, the sky flamed and dimmed. It was barely glowing twenty minutes later when we heard the first “peent.”

On dry Spring nights male American woodcocks (Scolopax minor) gather in shrubby fields to mate with females who intend to nest there. Within the hour after sunset or in the hour before sunrise, they let the ladies know they’re available by stomping around in the dark calling “peent, peent, peent.” After some peenting each male flings himself into the sky climbing hundreds of feet before circling back down. While ascending his wings make a twittering sound, while descending his wings chirp. You can tell what he’s doing by listening in the dark. He lands where he started and does it again.

Listen to a complete cycle of peenting + whistling and chirping wings.

On Wednesday the moon was almost full and the woodcocks were very active. We heard at least six of them!

The spring peepers at Eagles Nest parking area were active, too.

Woodcocks will continue their sky dance in April and early May but if you want two audio treats at once, go out in March by the light of the moon. 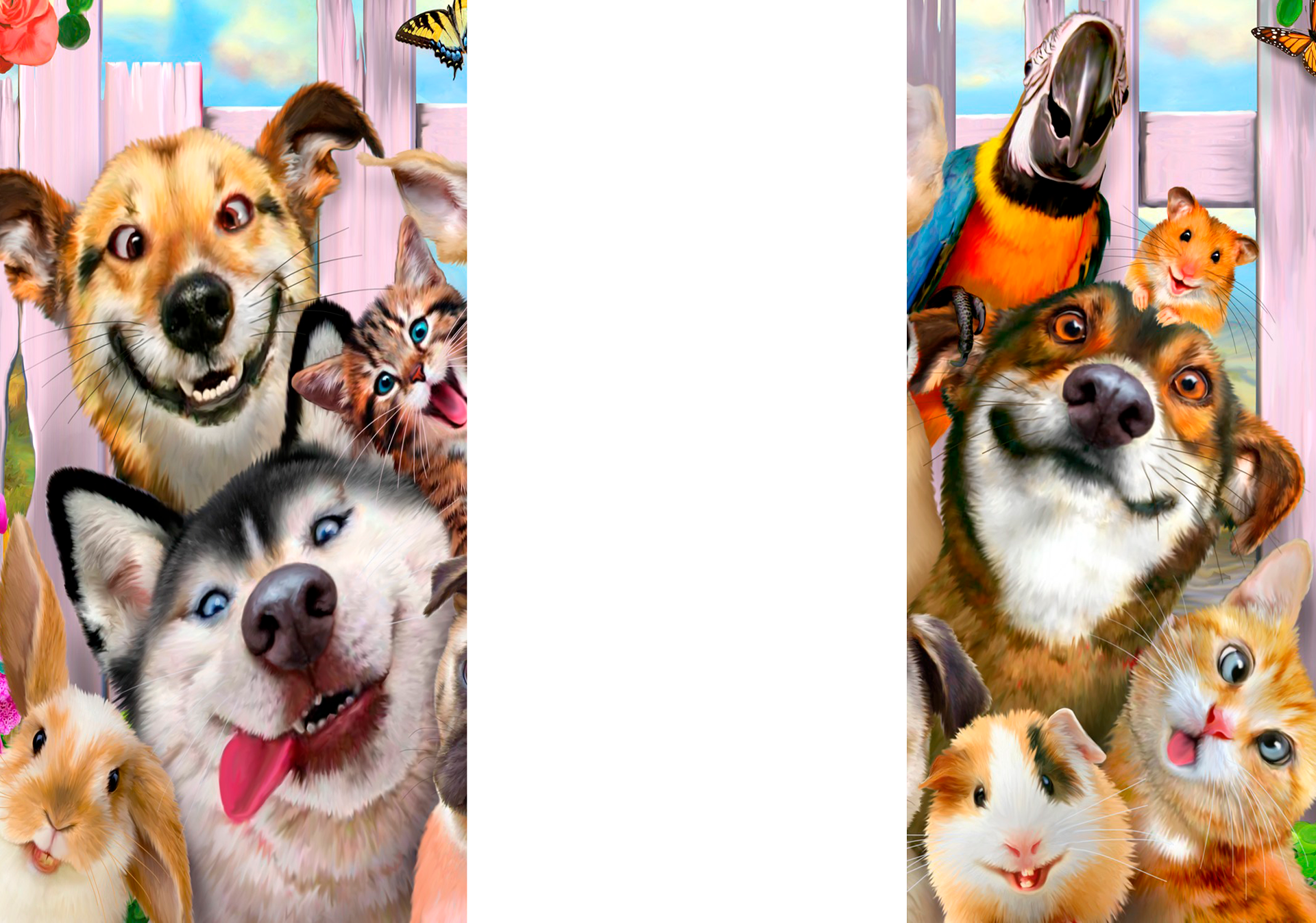